GREENVILLE, S.C.—The Junior League of Greenville, Inc. (JLG) presents its Little Black Dress Initiative (LBDI) for the third consecutive year, beginning Monday, September 16. The week-long event raises awareness and funds for women’s economic mobility and the fight against human trafficking in the Upstate. Donations may be made here.

“We invite the Greenville community to follow along to learn more about the JLG, as we further our mission of promoting voluntarism, developing the potential of women and improving the community through the effective action and leadership of trained volunteers,” said Sarah Lynne Howie, JLG President.

The JLG’s LBDI is a social media-driven fundraising campaign that leverages the iconic little black dress as a symbol of socio-economic limitation for women in Greenville. In its inaugural year, the JLG’s LBDI raised almost $20,000. This year JLG members participating in the event will once again don the iconic little black dress for five consecutive days to bring awareness to the effects poverty can have on women in our community.

“Founded in 2014 by the Junior League of London, the Little Black Dress Initiative illustrates the restrictions poverty places on choices, opportunities and access to resources,” Howie said. “Just five years later, nearly one-quarter of Junior Leagues hold their own LDBI week across North America and the U.K., including our S.C. Junior League friends in Anderson, Spartanburg, Columbia and Charleston.”

Parties interested in donating to this year’s campaign may do so on behalf of JLG members participating in the initiative or gift general donations. Donations can be made through the league’s online donation portal, cash or check. Check donations should be made out to The Junior League of Greenville, Inc. 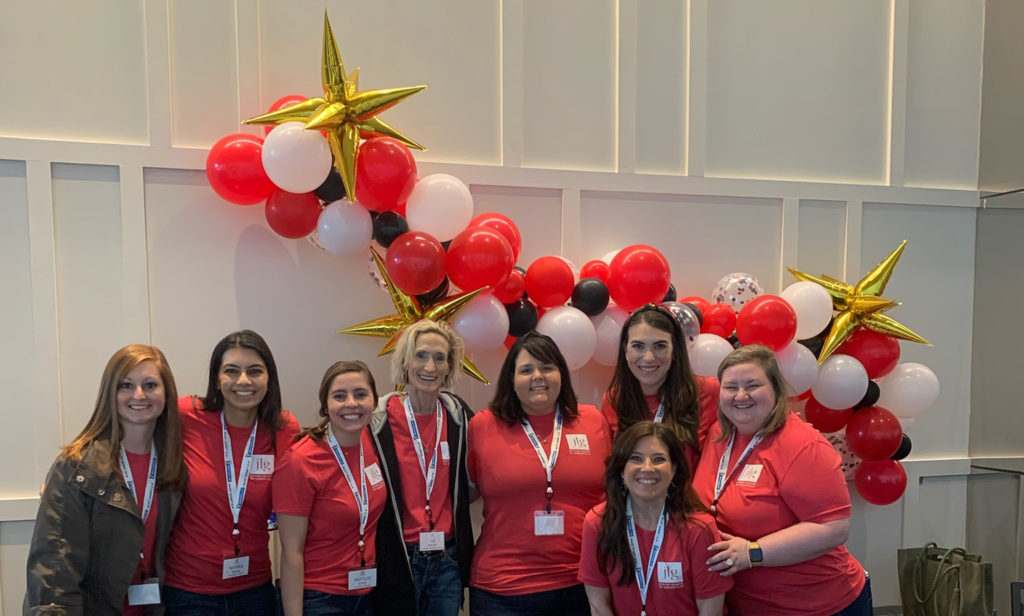